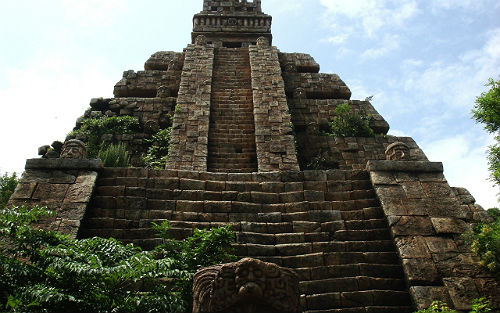 There are several native indian tribes in south America. This native american's are a bit tanner in their skin than their northern brothers. But their looks are quite the same with only minor differences. Bellow is the list of the south american native tribes. Read more » 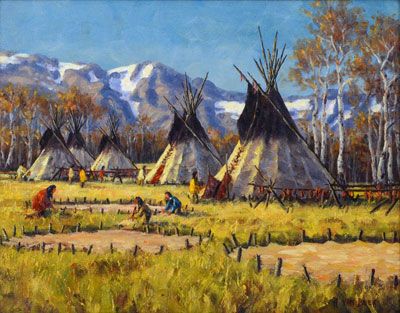 The Ghost Dance and Wounded Knee 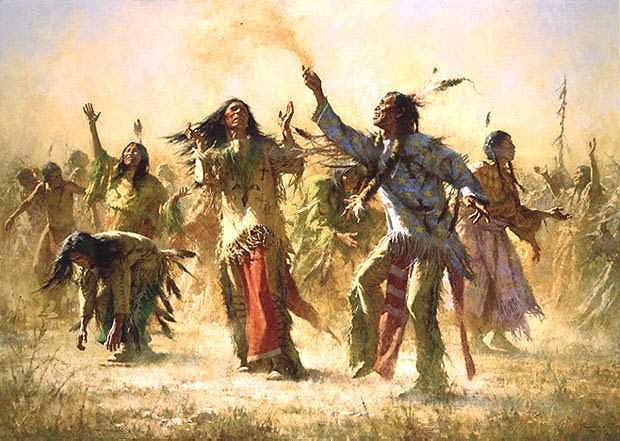 During a solar eclipse on January 1, 1889, Wovoka, a shaman of the Northern Paiute tribe, had a vision. Claiming that God had appeared to him in the guise of a Native American and had revealed to him a bountiful land of love and peace, Wovoka founded a spiritual movement called the Ghost Dance. He prophesied the reuniting of the remaining Indian tribes of the West and Southwest and the banishment of all evil from the world. Read more » 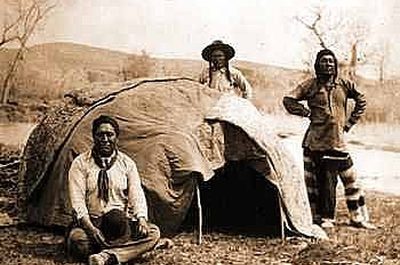 The Sweat Lodge is a Native American ceremonial sauna or steam bath. The Lakota term for sweat lodge is Inipi which means 'to live again'. Inipi is a purification rite and is necessary in order to help the vision quest seeker enter into a state of humility and to undergo a kind of spiritual rebirth. Read more » 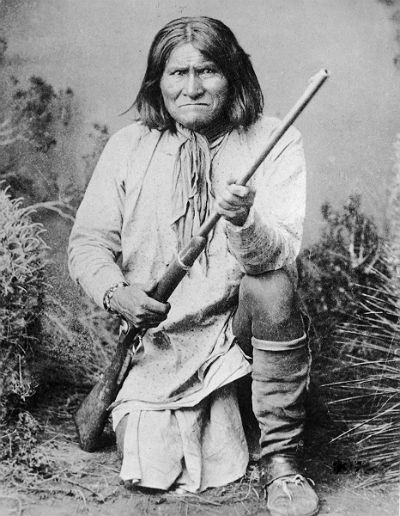 Apache chief Geronimo (1829-1909) was born in the upper Gila River country of Arizona. Although he harbored animosity toward the Mexican soldiers who killed his wife and children, he also grew to dislike the Anglo-Americans who took over the region following the 1848 Treaty of Guadalupe Hidalgo. After his Chiricahua Apaches were forced onto Arizona’s San Carlos Reservation in the mid-1870s, Geronimo led his followers on a series of escapes that bolstered his legend and embarrassed the U.S. government. He surrendered to General Nelson Miles in 1886, and remained a celebrity in captivity until his death at Oklahoma’s Fort Sill. Read more »